Chad Wolf is the mastermind behind alternative rock band Carolina Liar whose first album was executively produced by legendary songwriter and producer Max Martin. The band scored a global hit record with “Show Me What I’m Looking For”. Recently Chad became the lead singer for Federal Empire and he laid down vocals for Martin Garrix, Sick Individuals & Sam Feldt. 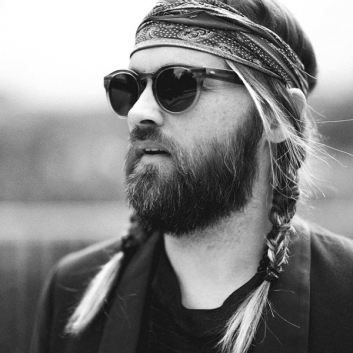