Chris Willis is the powerhousevocalist, lyricist, co-writer, and co-producer behind some of David Guetta’s biggest hits, such as “Love is Gone”, "Love Don't Let Me Go" and “Gettin’ Over You”. Initially a gospel singer, he later received international attention for his collaborations with Fergie, LMFAO, Akon, Steve Angello, Sebastian Ingrosso, and many more. In 2016, Chris teamed up again with David Guetta and French DJ Cedric Gervais for a rework of Charles & Eddie’s 1992 hit “Would I Lie To You.” 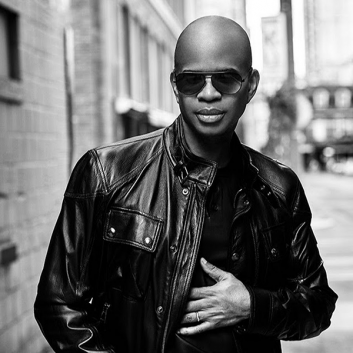