Danny has always been passionate about music, but it was only when he suffered a serious injury on his path to a premiership rugby contract that it came to the forefront. "It really stepped in and filled a gap that Rugby had left". Much of his recent music reflects on this with lyrics about finding his way through the many unexpected twists and turns of life.

During the Covid lockdown, Danny began getting into top-line work. It did not take long for his unique vocal style to get picked up, this led to a feature with Gareth Emery on his Album “Analog”.

Danny is an up and comer on the festival circuit, having played shows at Ultra Music Festival Miami alongside Gareth Emery, The Great Escape Festival, Dot To Dot, Beat The Streets, Worcester Music Festival and many others. His unique voice and soulful lyrics has helped gain him substantial attention from the likes of Rolling Stone France, LANDR, BBC Introducing, multiple Spotify Editorial Playlists, Madison Square Garden Company, and has led to partnerships with Groover Obsessions and now most recently Vocal Kitchen. 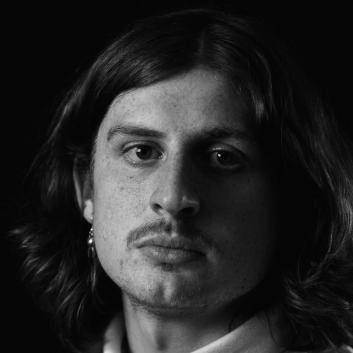