Gary 'Nesta' Pine rose to global prominence in 2005 with the smash hit "Love Generation" featuring French DJ Bob Sinclar. The Jamaican artist, who was the frontman of Bob Marley's The Wailers Band from 1998 to 2006, has been working diligently ever since, spreading a message of love and freedom everywhere he goes. Or as he likes to put himself: "I'm a messenger from Jah. My dad was a postman. I feel like I'm the postman of music." In 2007 Gary re-united with Bob Sinclar on "Sound of Freedom" and in 2009 he collaborated with fellow Jamaican superstar Shaggy on "Fly High". More recently, Gary has released two full studio albums. It goes without saying that we're extremely proud to welcome Gary to the kitchen and we look forward to helping him get his voice and message heard. 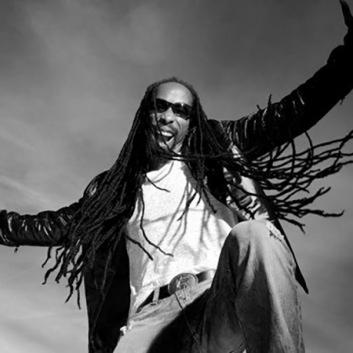