Although only 26 year old, Tania Christopher has already a lot of singing and songwriting experience under her belt. Starting out on YouTube at the early age of fifteen, she was soon discovered and asked to record the Dutch lead single for the Step Up 2 soundtrack. More singles such as “Hypnotize” and “Just Like You” followed. In 2011 she signed up for the talent show X-Factor where she made it to the third live show. After obtaining a degree in English and Education, Tania decided in 2016 to again pursue her true passion: music. This passion brought her to our doorsteps in the beginning of 2019 and we are proud that she has been working with us ever since. 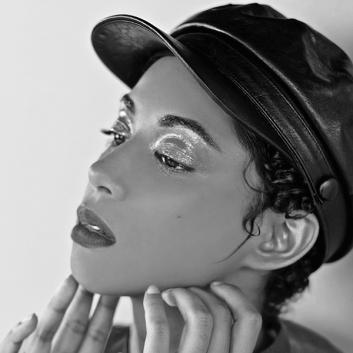