Nino Lucarelli is a singer, songwriter and producer from Arizona who has mastered the DIY mentality. After snagging an AAS in Audio Production Technologies back in 2014, he then set out to writing, recording, and producing his own debut album. With a feature in the Ultra Music 2017 Aftermovie, scoring the anthem for World's Biggest Guestlist Festival and releases with renowned DJs such as Raiden, Dubvision, Kaaze and Shaan, we are confident that Nino's musical career has only just begun. 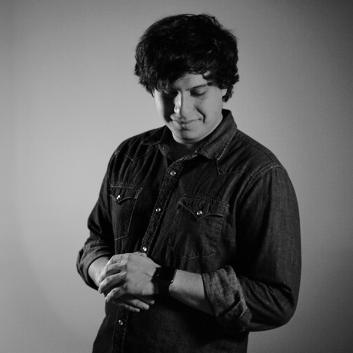