Robin Vane started his career as singer and songwriter in 2009 and three years later saw the birth of his debut album "Laid Down My Crown". Not long after, he would release his follow-up EP "Fire and Ice" and his song "Faceless Child" received a co-sign from none other than Coldplay. Robin then broadened his musical palette by collaborating with DJs and it would not take long before his work got supported by some of the best in the business including the likes of Armin van Buuren, Hardwell, Nicky Romero, Martin Garrix, ARTY, Don Diablo, Paul van Dyk and Markus Schulz. Currently Robin lives in Southeast Asia where he actively fights child trafficking. 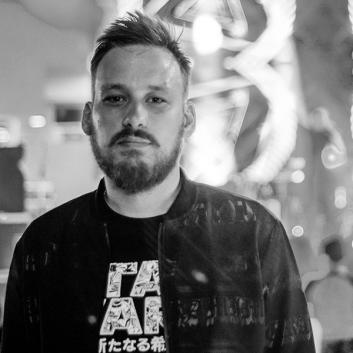