Alex Jones has already established himself as a talented topliner and songwriter. One half of British duo Adventurer, the vocalist has been racking up well over 10 million Spotify streams. Starting out in the metal scene originally, the Leicestershire singer found his calling in electronic music releasing on renowned labels such as Revealed Recordings and Armada Music. Besides being a sought-after vocalist, Alex also has earned his stripes as a performer, singing live in front of crowds so large that he once infamously even preferred a local kebab shop over his overcrowded tour bus. With a great knack for writing hits and support from some of the biggest DJs in the industry, it is safe to say Alex's career has only just begun. 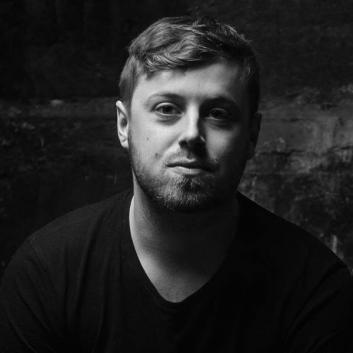