Singer, songwriter and musician Chad Kowal, descends from Phoenix, Arizona. Having traveled around the world performing to thousands, it was only a matter of time before he made the transition into top-line songwriting and producing. Since joining Vocalkitchen, Chad has amassed over 8 millions plays across all major streaming platforms and released tracks on Revealed Recordings, Protocol Recordings & Maxximize Records. Some standout releases include his collaborations with Thomas Gold & KAAZE and in 2018 his song ‘Coming Home’ placed third in Scantraxx’s ‘Summer of Hardstyle’ award competition. Chad has 400+ diverse songs in the vocalkitchen catalog but listener beware, Chad is here to fill your head with insatiable, catchy choruses, and he is only just getting started. 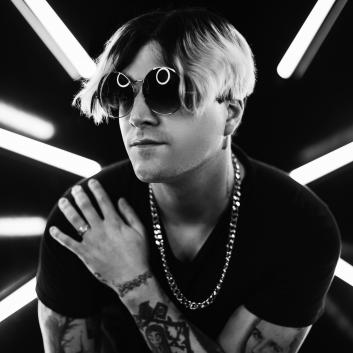