SPYDER started his career as an MC (Master of Ceremony) in 1997 and since then has been sharing the international stage with Hardwell, Afrojack, Laidback Luke, Gregor Salto, Nicky Romero and many more. In 2005 Olav Basoski and SPYDER released "Waterman" which topped the global charts and reached gold status on vinyl alone, which is a rare feat these days. SPYDER has created his own sound and style, making his own DJ sets (in combination with his voice as an MC) a truly unique experience.

Expect SPYDER to keep building upon his successful years in the music industry and push on into the coming years with a string of releases, remixes and features! 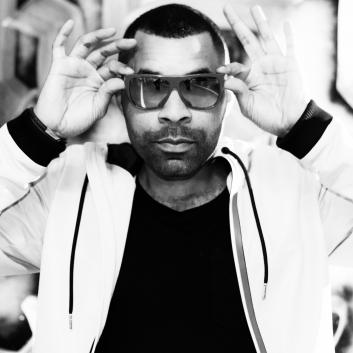