Sander Nijbroek is a Dutch singer, songwriter, guitarist and producer with a current release total amassing over 25 million streams as featured artist and/or songwriter. His music has been premiered on Tomorrowland’s main stage, featured on MTV & ITV, played on numerous radiostations and he’s co-written the title track for Angrybirds 2 (NL) as performed by Dutch celebrity DO. 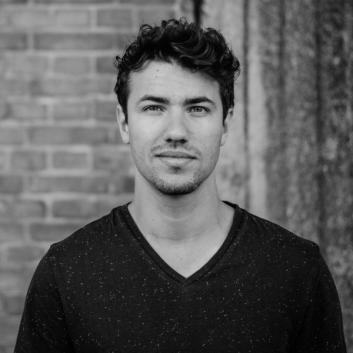